We would like to ask for your support in listing RSR (Reserve Rights Token) as an asset to borrow. RSR is the governance token for the Reserve Protocol and both (a) insures and (b) governs the stablecoins created and supported on the Reserve Protocol.

The Reserve protocol (GitHub - reserve-protocol/protocol) is building on Aave by (a) integrating aTokens as collateral and (b) using the protocol oracle to determine price during valuation and auction functions (if listed on Aave as borrowable asset).

We would prefer to use the Aave oracles for the simplicity of our protocol’s design and the code has already been included in our ongoing audit. To do so, this requires RSR to be a borrowable asset on Aave.

When RSR is staked on a particular Reserve stablecoin (RToken), it may receive a portion of income from the respective RToken’s full collateral basket. Because of this, we anticipate demand to borrow RSR in order to stake or hedge staked positions. Aave would be the only platform where this would be possible as of now. 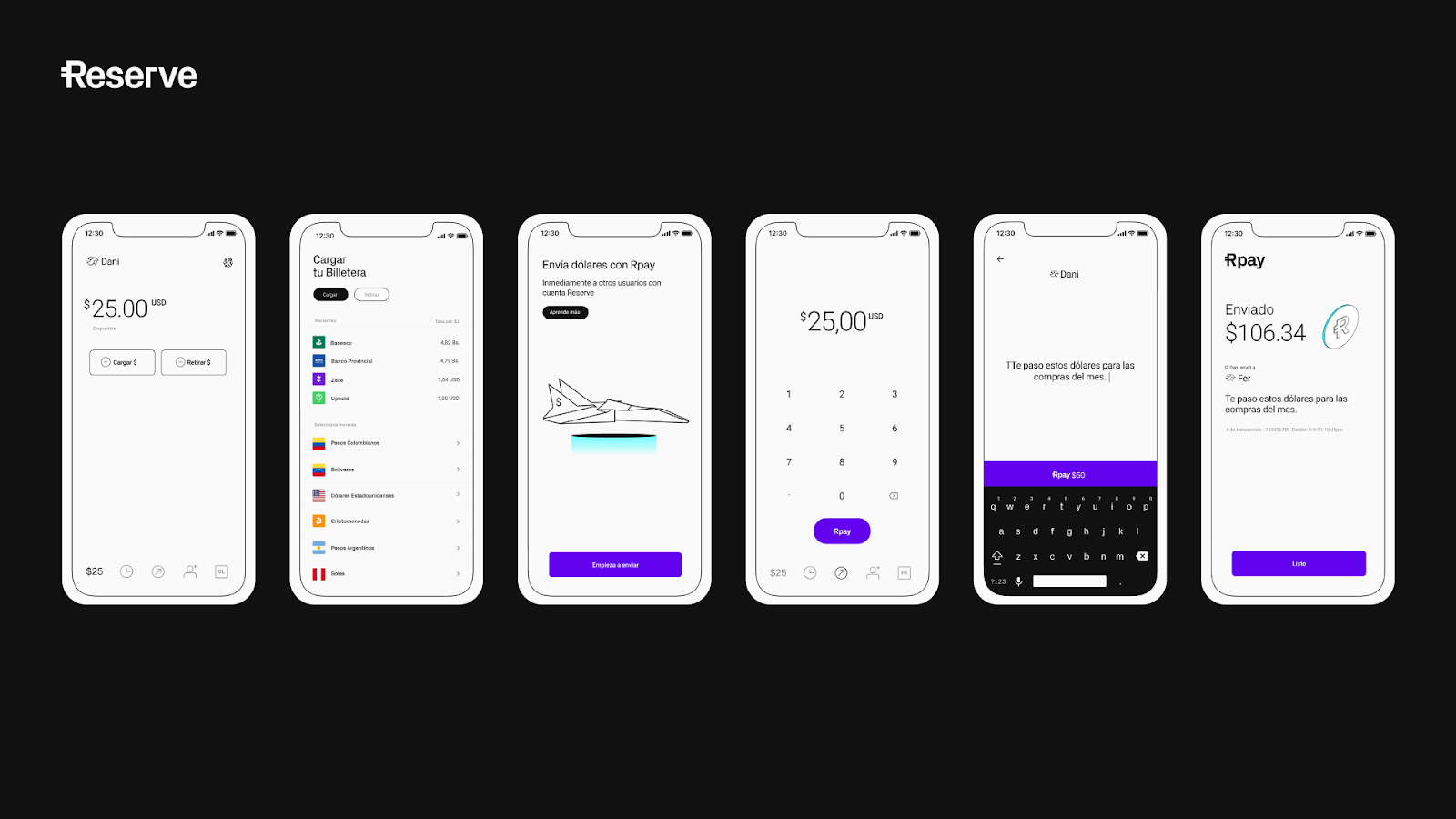 The Reserve app is currently available in Latin American countries where hyperinflation has had the most significant impact: Venezuela, Argentina, Colombia & Panama. It currently has >600,000 registered users and ~120,000 weekly app visitors who use the Reserve stablecoin(s) for daily purchases such as paying for groceries, paying bills, etc. This video shows how some of our customers use our stablecoin daily (https://tinyurl.com/mudrhh4d).

The Reserve Rights (RSR) token is the governance token used to insure the stable+ cryptocurrencies against collateral defaults, and while staked, is also used to govern the RTokens (collateral changes, etc).

A key point is that when RSR is staked on a particular RToken, it will typically (% determined by governance) receive a portion of the income of the entire RToken’s collateral.

(**) We define an asset as stable+ if it never depreciates, and generally appreciates over time, relative to its backing asset(s).

Why would RSR be a good borrow asset?
We anticipate that the yield on stRSR will drive demand to borrow RSR for two primary purposes: (a) to hedge against price changes on an existing stRSR position and (b) to borrow with intent to stake for the stRSR yield.

These are both well known strategies in DeFi and TradFi, and we don’t expect that to be any different with RSR. Furthermore, we have received a significant amount of requests from our community, but have delayed on making this request until we were closer to launching our platform.

Aave would be the first and currently, only, place to borrow RSR in DeFi and as a result, we anticipate there to be demand.

By listing RSR as a borrowable asset, Aave would become the first DeFi protocol that allows borrowing RSR and could therefore benefit from the borrowing demand from the RSR community and potentially other parties.

The Reserve app has been fully open access to users in the aforementioned countries since September 2021. The full version of the Reserve protocol will be live sometime in 2022. We anticipate this happening in the early Fall, although as with all development work, this could be a bit sooner or later.

How is the asset currently used?
At this point in time the Reserve Rights (RSR) token serves as a placeholder token. From this year onward, the token will be used for two main purposes:

Emission schedule
The total supply is fixed at 100 billion tokens, out of which there are currently 18.3b in circulation. The remaining 81.7b RSR tokens are locked. Out of these, 49.4b tokens belong to the Slow Wallet, 15.5b to seed investors and strategic partners and 16.8b to team members and advisors.

The Slow Wallet is a locked wallet controlled by the Reserve project, used to fund RToken adoption initiatives like listings, partnerships, marketing, etc. It’s under the discretionary control of the Reserve team. However, it has a hard-coded 4-week delay after initiating each withdrawal transaction on the blockchain. Upon initiating a withdrawal transaction, the team announces the purpose of the withdrawal either through a public on-chain message or on social media. If RSR holders do not agree with the purpose of the withdrawal, they are able to sell their RSR in the 4-week period before the project is able to sell what they have withdrawn. The team can only access these withdrawn tokens after those 4 weeks.

Token (& Protocol) permissions (minting) and upgradability. Is there a multisig? What can it do? Who are the signers?
The total supply of RSR cannot be changed. RSR did migrate from a V1 contract in the past, and some RSR has not completed the migration yet. The only minting that occurs is from migration (which does not impact total supply).

The contract is un-upgradeable, however it is pausable. The pauser is set to the Reserve team multisig, a 3-of-5 safe. Pausing will only be done in situations where the token or platform is in danger. Once the platform has reached steady state, the team intends to release pausing to a burn address.

Contracts date of deployments, number of transactions, number of holders for tokens
Important to note here is that Reserve only recently switched to a new RSR contract in order to prepare for the Reserve Protocol on Ethereum mainnet launch. For clarity reasons, I am including both contract versions for a complete history.

Thank you in advance!

Would be an amazing addition to Aave - a super-solid token with a top team behind it. Exciting times for Reserve.

As a long time Reserve investor I am very much in favor of this!!! I can’t until mainnet is live and the full reserve protocol is up and running.

I whole heartedly support this. Support for RSR on AAVE would be huge for both projects in the future.

I support this! Great pairing.

I support this. This is truly a great project that it’s alreadythousands of people literally survive. -Ryan

Having $RSR be a borrowable asset will drive adoption and perhaps lessen supply creating great opportunities! The ability to stake (provide insurance) and earn yield is a game changer. I look forward to this happening !

I support this .Please manage the borrowing and lending responsibly. Also manage the lending with sufficient collateral so as to encourage adoption and prevent abuse as RSR token is key to earn trust and people support the project. Keeping positively building this project so that it has everlasting impact on the society and generation to come. Keep up the good work and efforts.

Reserve has proven resilience and execution capabilities and is now used by hundreds of thousands that suffer from broken economies and have their local currencies devaluate insanely fast. The ability to borrow RSR on Aave will help bring this project to the attention of more and to allow more to participate and reduce volatility. I think it will be great progress.
For full disclosure - I am an early investor and assisting the project’s leadership

It’s a Masterstroke. I am in full support of this move. It will be great to see the RSR Mainnet’s successful launch and functioning smoothly. So far RSR is ticking all the boxes.