Superstate is a protocol targeting Layer 2s developed from the ground up to change the fundamental assumptions on how assets are held, creating a model whereby an assets location can be in 2 protocols at once, not wrapped, but the SAME ASSETS in both. We do this through a virtualization system whereby the AMM reserves and balances are actually virtual balances pulled from the lending market, with the assets and LP being deposited to these markets and held there passively until they are needed during transaction execution.

This allows LPs to access the full interest rate from Aave and other markets, as well as earning the full fees from swaps in the AMM. This seperates assets state between passive location and active location and change state between the 2 as needed. We have created a proof of concept, Aave v3 wrapper to be compatible with the protocol as well as have a ERC4626 wrapper for protocols to use Aave v3 for their own purposes as a show of good faith.

We are requesting $100,000 for development, growth and living expenses for hires. We have an operational poc thats live on Polygon using Aave v3 markets, showing that build first and can deliver what we say.

Liquidity is fragmented across protocols between passive yield LP (lending) and active utilization LP (AMMs). LPs need to choose between fees from trading and passive interest from lending, staking yields. This fragmentation creates low depth as LPs choose between markets, hurting both users access to lending as well as slippage on swaps, and hurts LPs by leaving money on the table from use for passive assets. A few protocols have attempted fixes by allowing LP tokens as collateral, allowing people to buy atokens on the AMM, aswell as use part balance as LP in lending protocols from reserves, though none fully utilize assets, creating inefficiency between lost interest as well as non-fluidity.

We keep the assets in passive yield protocols right until they are needed. Withdraw them during the transaction, and redeposit after execution. Atomic state transitions allow assets to flow where they are needed, when they are needed. This simple innovation allows Layer 2 AMMs to take advantage the low gas fees to increase the actual efficiency and yield for assets. We are building this as a Layer 2 first protocol, to both contribute to the move to layer 2s from layer 1s as well as be ahead of the market with new use cases.

We have an operational proof of concept implementation, live on Polygon

The Contract Address 0xa2312d1c9a071ab76943f3dce29156c25680f0e6 page allows users to view the source code, transactions, balances, and analytics for the contract address. Users can also interact and make transactions to the contract directly on... 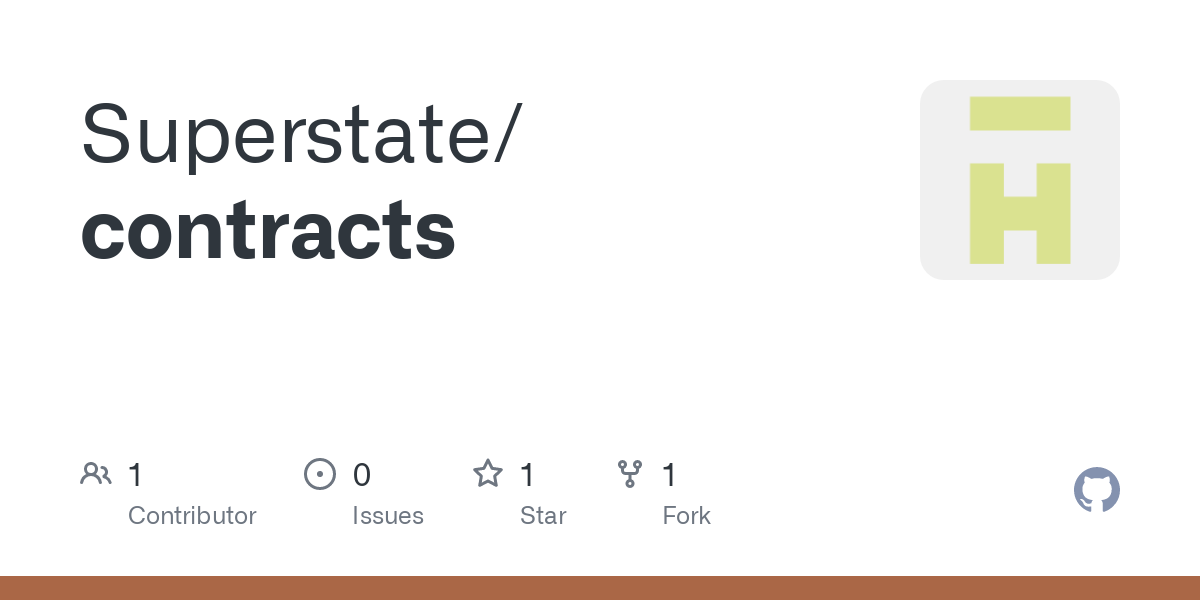 Contribute to Superstate/contracts development by creating an account on GitHub.

We have also created an open source 4626 adapter for Aave v3 that we plan to give to the aave repo for other projects to use to allow Aave to be compatible with other projects as needed. We had to make this adapter to allow modularity, but since that dev resource expenditure has been done, other projects can benefit from the wrapper. We submit this as a show good faith for the general Aave community.
https://github.com/superstate/contracts/aavev3

We are requesting $100,000 for audits, front end costs, operational costs as well as a dedicated noodle budget.

Auditing, both independent as well as bounties / C4 bounty. We have been unimpressed with auditing firms so will do a few independant reviews by reputable devs rather than firms and then C4 to check for any undiscovered problems

Developer living costs ($100+ minimum specifically for 2m ramen). This includes the cost to hire someone (freelance or potential full time) to create a smooth front end, including the ability to choose lending markets to create new AMMs for the assets. Target 3 devs @ $4000/m for 3 months runway + gas fees for deployments. 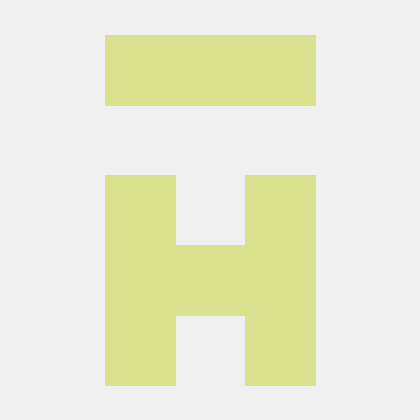 Superstate has 3 repositories available. Follow their code on GitHub.