This is Theo from the Risk DAO, a service DAO launched by B.Protocol and 1kx research arm ( not associated with the risk dao initiative of Aave).

A recent manipulation of the AVAX-USD price pair resulted in significant losses for liquidity providers on GMX, a perpetual swap DEX on Arbitrum.

In this post, we’ll examine what happened and how this attack vector can be replayed on the Aave protocol. Whilst also relevant to other lending protocols the sheer size of Aave’s borrow markets represent an attractive target as even small percentage gains could mean substantial USD profits for the attacker.

AVAX-USD exploit on GMX - What happened

On 18 September, a trader engaged in a series of trades to impact the price of AVAX by >2%. This does not seem substantial at first sight but cost Liquidity Providers on perpetual swap exchange GMX.io dearly, losing approx $0.5m. GMX offers zero-slippage trading, based on oracle prices fetched from CEXes.

The trader successfully extracted profits from GMX’s AVAX-USD market by opening large positions at 0 slippage, then moving AVAX-USD on CEXes in their favor. The trader switched from long to short 5 times over an hour, creating a sinusoidal pattern. 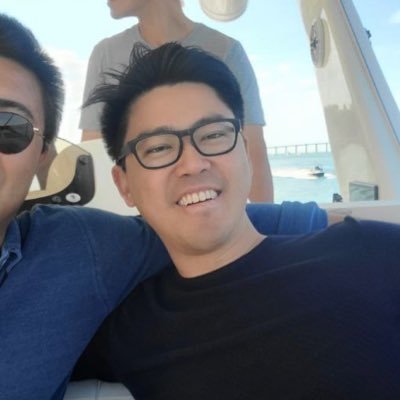 Some trading sleuths on CryptoTwitter put the price of the attack at c. $700k, mostly from slippage on the CEXes.

The choice of trading venue (GMX) and time (low volume weekend hours) is not by chance and enabled the incident.

Connecting the dots - How can such an attack vector be replayed on Aave?

Price manipulation can be a substantial threat to the stability of the Aave protocol: By artificially inflating asset prices, a trader can deposit overvalued tokens and drain borrow assets from the protocol.

In terms of profit, the attacker would walk away with whatever borrowing proceeds he can generate less the cost of the collateral asset (which gets deposited).

A similar attack played out in a major exploit in May 2021 with $VXS, Venus Protocol’s governance token, at the center of it. Whales bought a significant amount of $VXS token and deposited them as collateral on Venus Protocol at the peak, bankrupting the protocol in the process (as can be tracked on the Bad Debt Dashboard the Risk DAO has published).

What are the costs involved?

First up, let’s look at the required bankroll: The trader needs to acquire AVAX as collateral asset and move the price in the process.

As referenced earlier, a series of trades in the mid-$4m range (notional size) were entered which moved the price by approx 2%. Looking at the AVAX-USDT pair on Binance, it would cost approx $1.3m for a 2% move on a normal weekday.

Modeling methodologies for the price curves

Let’s imagine Trader Alice who wants to manipulate the AVAX price by 100%. Her preferred trading venue is Binance and she assumes that every $1.3m trade moves the price by 2%.

We define the following variables:

slippate_rate: Assumes 2% for every trade of $1.3m

qty_trade: This is the n-th trade.

The following slippage functions are modeled:

Assumes that slippage would increase the higher the percentage change is compared to price_current. This could be explained by positive reflexivity and more traders going long whilst supply of the token remains static.

Assumes slippage stays constant regardless of the price changes.

Assumes the slippage rate decays as token price goes up. A rising token price would attract traders who sell their tokens into the price rally thereby suppressing the slope of the price curve.

The cumulative growth rates for the three slippage functions is visualized in the table below (for the first 10 trades).

Assuming an super-linear increase of the price based on 2% slippage, Alice would spend $45.5m to acquire 1.9m $AVAX at an average price of $24.5.

In terms of profitability, this trade would generate a loss of $3.3m. “Value” is defined as the post-pump price of $35 multliplied by the number of $AVAX token acquired. 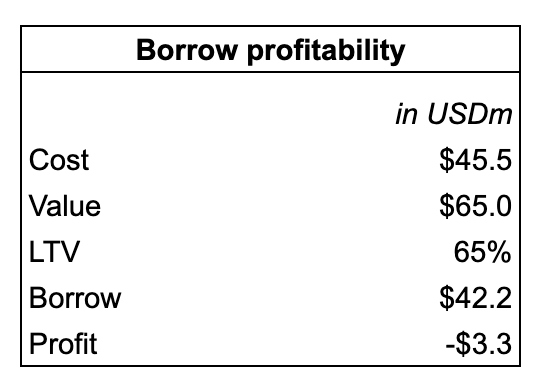 In terms of profitability, this trade would generate a loss of $6.8m.

Assuming a sublinear function so that the slippage rate decays by a factor of 0.9, Alice would spend $100.1m to acquire 3.9m $AVAX at an average price of $25.8.

In terms of profitability, this trade would generate a loss of $12.1m. 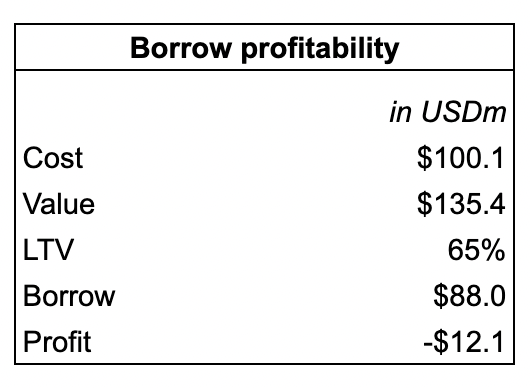 Given the current risk parameters, the probability of a replay of the GMX attack on Aave is unlikely: The trade is just not profitable enough and an attacker would need to deploy significant sums in this high-risk strategy.

The scenario with a steeper slippage function (ie super-linear scenario) is more advantageous for malicious actors, as evidenced in the below summary chart: It costs the attacker less to pump the price. Albeit in our model it would still not result in a profit.

In the case of higher LTVs, however, this strategy could turn profitable giving malicious actors an incentive to attack.

Thus, risk managers need to watch the token order books for slippage and LTV parameters to stay on top of a potential gamification of collateral prices.

Thanks very much for the detailed analysis. Gauntlet is continuing to monitor the situation and will keep the community posted. Our current simulation platform captures liquidity and slippage mentioned above.

We conclude that in this simplistic framework the attack is not profitable, however further research is needed, and risk managers of lending protocols need to closely monitor slippage levels of collateral tokens and associated LTVs to pre-empt malicious attacks.

We agree that currently, the risk of this attack is low. Also, we’d note that one component that should be added to the model is the market impact decay. The attack strategy would more likely be profitable for long-tail assets versus AVAX at current conditions.

The market impact decay is captured natively in the sublinear scenario.

Of course more research is needed, especially regarding the choice of asset.

I’m glad to see this line of inquiry being pursued. Volt Protocol cofounder Elliot Friedman identified a similar category of risk in our security review of Compound Finance which we shared with both Aave and Compound teams. 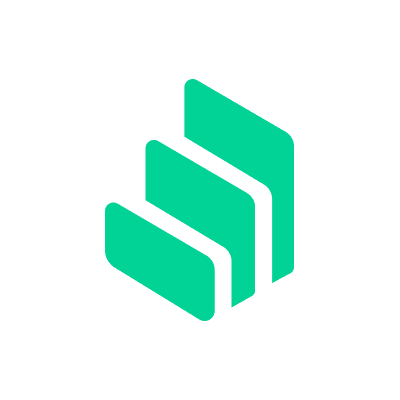 Investigate Market Manipulation Risk in ZRX and Other Tokens

In our recent security review of Compound v2, the Volt Protocol team identified a class of market manipulation risks. The full report is available here, but I have quoted the most relevant section below. In reviewing the security of Compound in...

I would be very interested to see the results of a similar analysis applied to tokens with the highest borrowable liquidity : market depth ratio, possibly taking into account borrowable quantities on both Aave and Compound.